Queer Directions is an annual symposium addressing the most pressing issues in queer and sexuality studies and related communities that is free to the public. It has an additional experimental classroom component available to graduate students by application. This event will take place in person at 15 King’s College Circle, Room 140.

ASL will be provided.

Dr. Bo Ruberg (they/them) is an associate professor in the Department of Film and Media Studies at the University of California, Irvine and the co-editor of the Journal of Cinema and Media Studies. Their research explores gender and sexuality in digital media and digital cultures. They are the author of three monographs: Video Games Have Always Been Queer (NYU Press, 2019), The Queer Games Avant-Garde: How LGBTQ Game Makers Are Reimagining the Medium of Video Games (2020), and Sex Dolls at Sea: Imagined Histories of Sexual Technologies (MIT Press, 2022). They are also the co-editor of Queer Game Studies (University of Minnesota Press, 2017) and Real Life in Real Time: Live Streaming Culture (MIT Press, 2023).

micha cárdenas, PhD, is an artist and Associate Professor of Performance, Play & Design, and Critical Race & Ethnic Studies, at the University of California, Santa Cruz, where she directs the Critical Realities Studio. Her book Poetic Operations (Duke UP 2022) proposes algorithmic analysis as a method for developing a trans of color poetics. Poetic Operations won the Gloria Anzaldúa Book Prize in 2022 from the National Women’s Studies Association. She is co-editor of the book series Queer/Trans/Digital at NYU Press, with Amanda Philips and Bo Ruberg. cárdenas’s co-authored book The Transreal: Political Aesthetics of Crossing Realities (2012) was published by Atropos Press. She is currently working on her next academic monograph tentatively titled After Man: Fires, Oceans, and Androids, as well as a multi-disciplinary artwork about climate change’s effects on the oceans and a science fiction novel about the many-worlds interpretation (MWI) of quantum mechanics. She is a first generation Colombian American.

Ajamu X is an acclaimed fine art studio based and darkroom led photographic artist working in the UK. His work, theoretical provocations, and aesthetics unapologetically celebrate black queer bodies, the erotic, sex, desire and the politics of pleasure. His black and white images also pose imagination, fiction, and play in opposition to the constant framing of black queer bodies and nuanced lived experiences from within a sociological framework. His work has been shown in many prestigious museums, galleries and alternative spaces around the world and has been published in a wide variety of publications and critical journals. In 2022 he co-founded Spit and Spider Press and received an honorary fellowship from the Royal Photographic Society of Great Britain.

Dayna Danger is a 2Spirit/Queer, Metis/Saulteaux/Polish visual artist who uses photography, sculpture, performance and video to question the lines between empowerment and objectification by claiming space with her larger than life scale work.

Joseph M. Pierce is Associate Professor in the Department of Hispanic Languages and Literature at Stony Brook University.

T.J. Tallie is Assistant Professor, History at the University of San Diego.

Morgan M. Page – Writer and Artist, Creator/Host of One from the Vaults Podcast and Founder of TWAT Fest (Trans Women Arts Toronto)

Mel Y. Chen – Associate Professor in Gender & Women’s Studies and the Director of the Centre for the Study of Sexual Culture, University of California, Berkeley 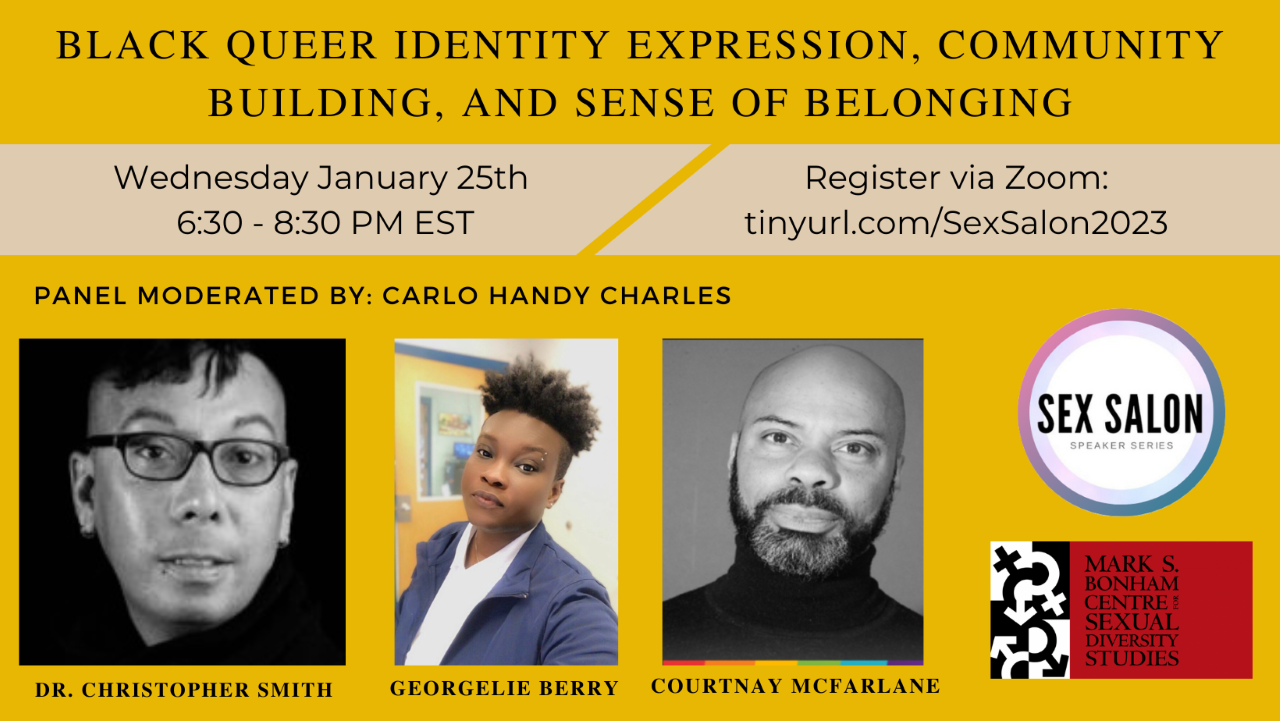 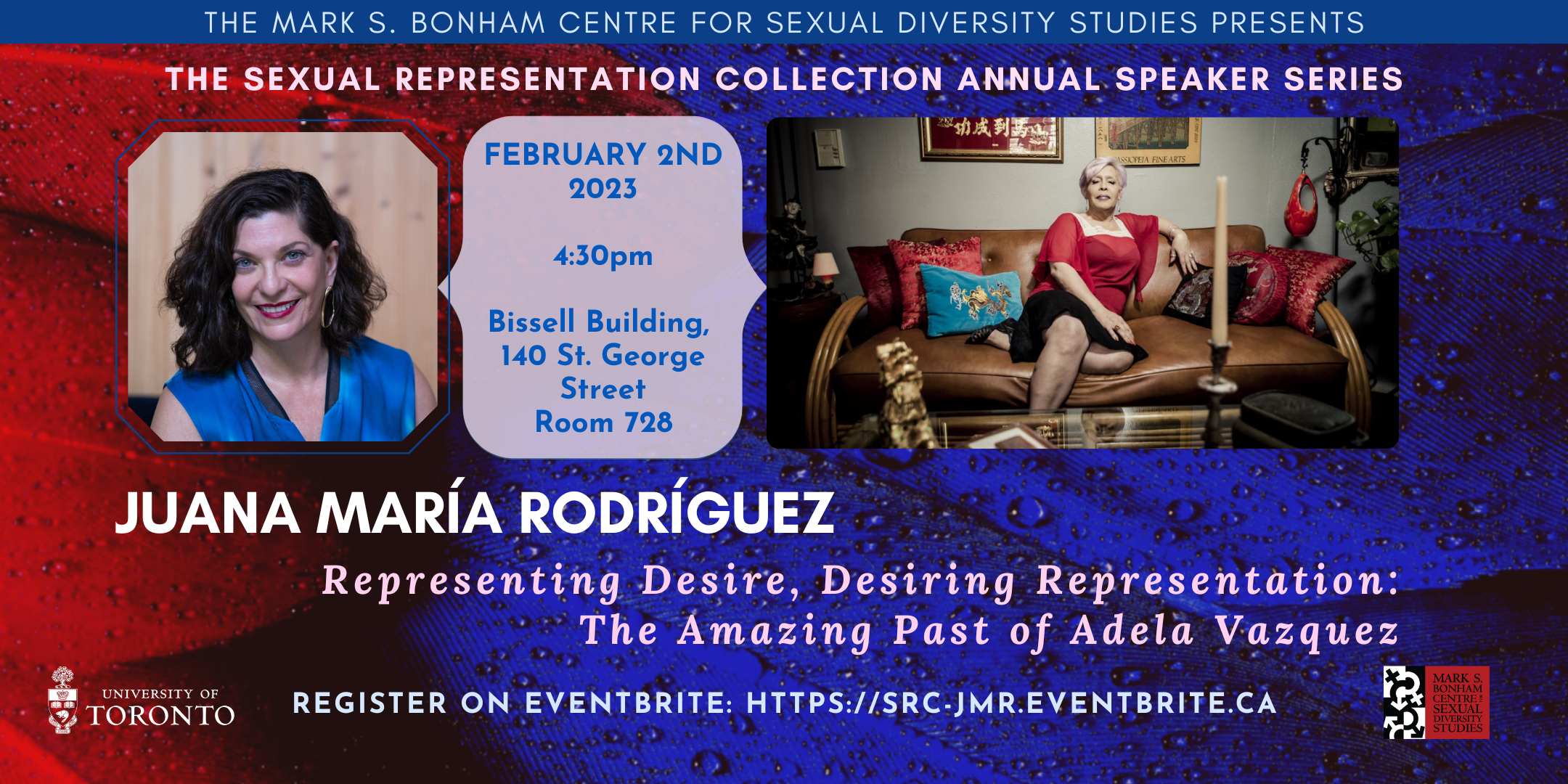 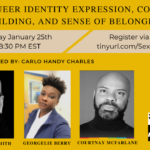 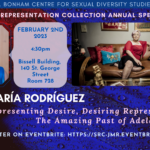