Bill C-16, An Act to amend the Canadian Human Rights Act and the Criminal Code (gender identity and gender expression), is currently before the Senate.  The opponents of trans rights are mobilized and inundating Senators with their views.  Their voices should not be stronger than ours! It is crucial that Senators hear from all of those Canadians who support Bill C-16 and its protection of trans human rights.

More information on why Bill C-16 is important can be found on the SexText blog.

Please write and call Senators.  They need to hear from us.

Below you will find a draft letter that you can send to Senators. You can simply fill in your name, email and address and press “send”. The letter will automatically be sent to every Senator or you can copy and paste the draft letter as you see fit and email the Senators yourself. We have included a list of the emails of all Senators here and of priority Senators, as identified by Amnesty International, here.

While emails and letters are important, phone calls are even better. We have included below a basic script that could use as well.

Finally, we have included links to background information and statements of support for Bill C-16.

Emails are good, but phone calls are even better.  If you are shy, you can call after hours and leave a message. Here is an example of a script.  Amnesty International has another excellent script here.

All members of the Senate

Amnesty International Statement on Bill C-16, with a draft letter.

Backgrounder on Bill C-16 from Trans Equality Society of Alberta , with another draft letter:

Article by Senator Grant Mitchell, the sponsor of Bill C-16 in the Senate, on why the legislation is so important.

Articles (from law professors) rebutting  the claim that Bill C-16 criminalizes the misuse of pronouns or otherwise unduly restricts freedom of expression: 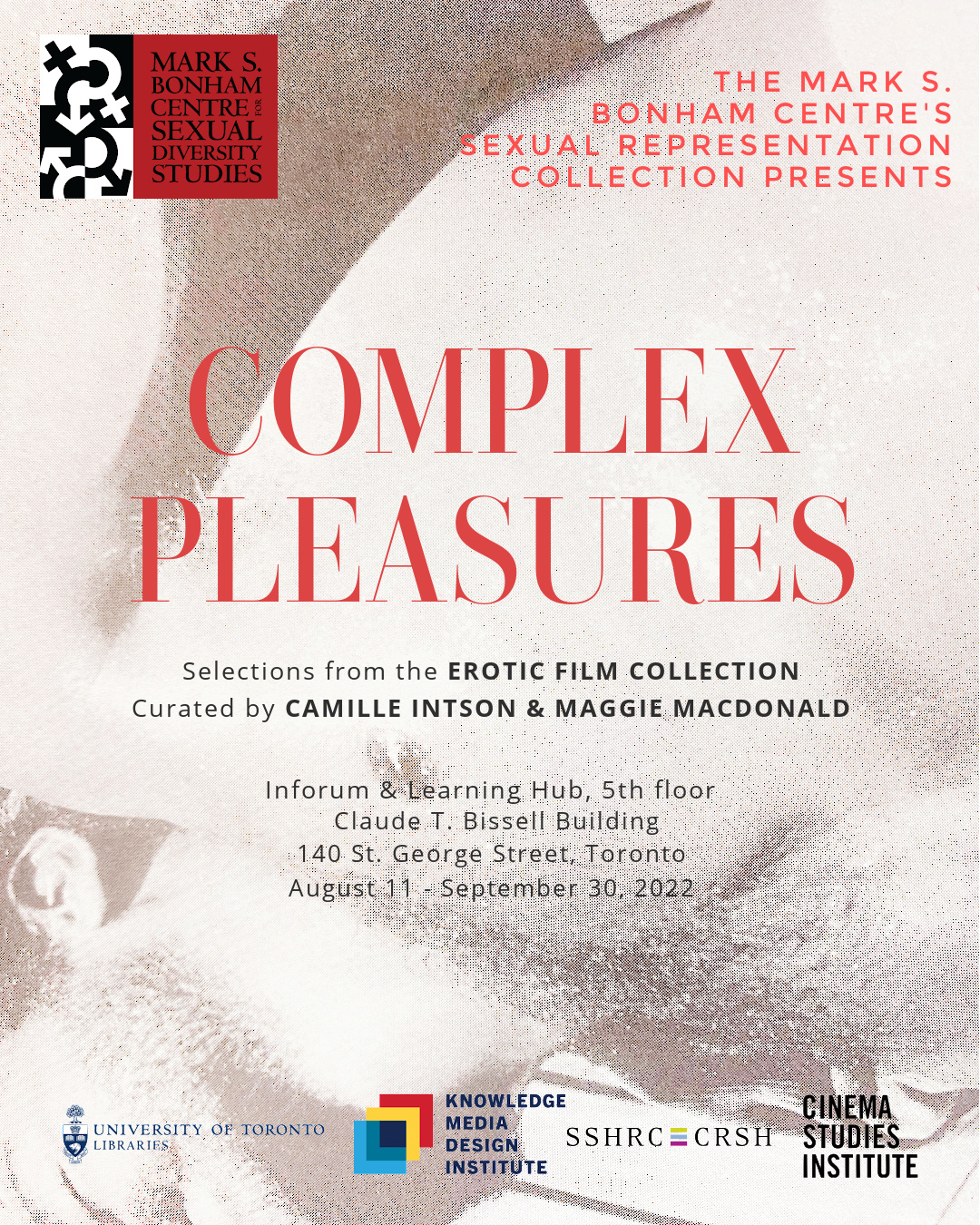 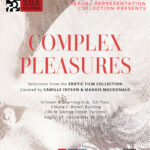